As a qualified carpenter, he became better and better blacklight paintings more and more notoriety in the psychedelic art scene. In 2005, the carpenter job was hung on the nail and the first solo exhibition. From March 2008, the Caos Concept Gallery in Berlin. To the black light minigolf he came through his Küstler colleagues where of unfortunately only a few are still active. In 2015, then the COLOR was born, put online and led first major projects. 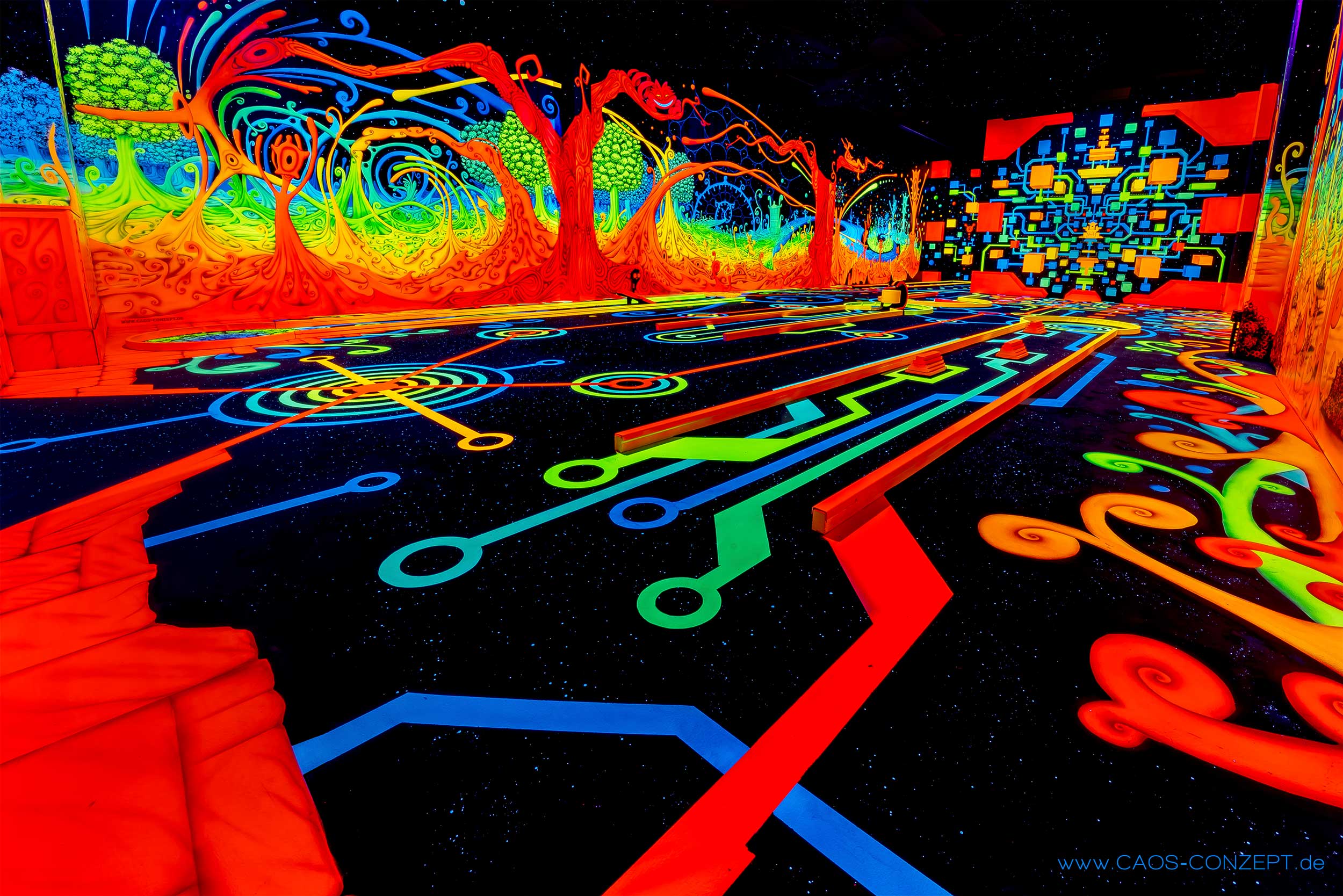 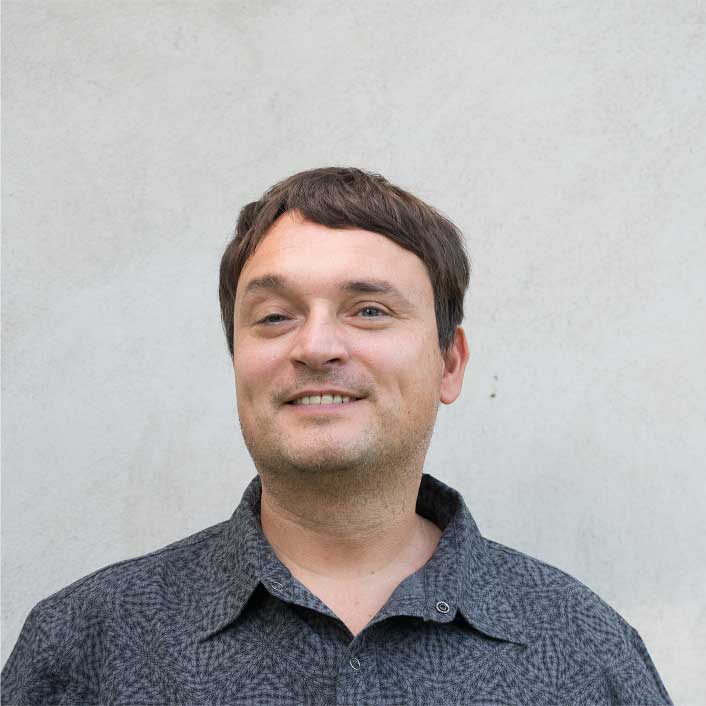